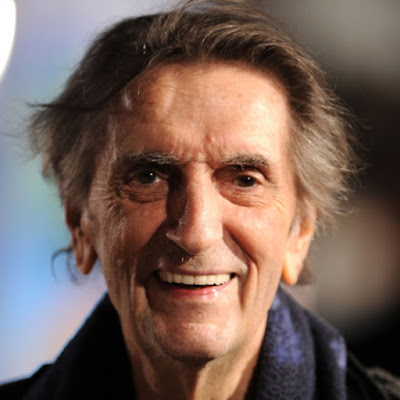 Wishing a very Happy 91st Birthday to a living legend today. Still keeping himself busy, even now, the great Harry Dean Stanton has been in far too many movies to even begin getting into here. I mean he has 199 acting credits currently listed on IMDb, for Christ's sake. So today, we're gonna look at 2 films he's been in, which, aside from their similar titles, share some occasional overlaps and make for, in my opinion, quite an interesting double feature. 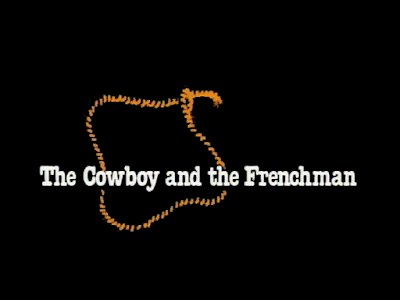 Lynch's first foray into TV (that I'm aware of, anyway), The Cowboy and The Frenchman was his contribution to a French produced series of short films called "The French as Seen By..." (other directors included Werner Herzog and Jean-Luc Godard) and, by this point in his career, was the most overtly comedic and wonderfully wacky thing he'd done. It marks the first appearance of a couple of folks he'd work with again later (HDS and Michael Horse) and, if you were to marathon his film and TV stuff chronologically, would work well as a breezy, fun and refreshing palette cleanser between the dark, emotional rollercoaster ride of Blue Velvet and the otherworldly musical phantasmagoria that is Industrial Symphony No. 1: The Dream of the Brokenhearted. 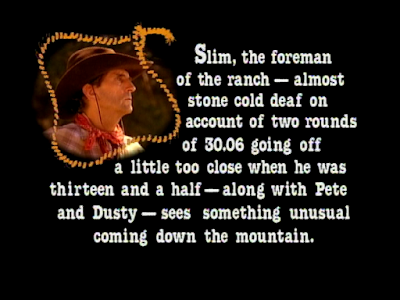 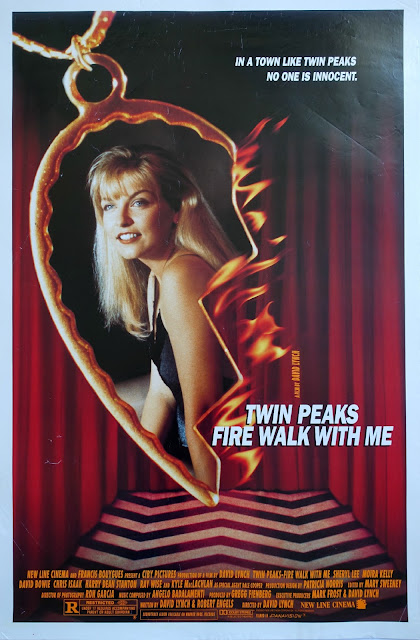 Wishing a Happy Birthday to David Lynch, who turns 71 today. And to mark the occasion, I want to take the opportunity to sing the praises of one of my all time favourite films and the one that probably takes the top spot on the list of movies I love from this man.

This won't be a traditional review exactly and may more likely read as something of a love letter to it... the main reason being that I've already talked about this in quite some depth recently elsewhere...

My good friend, Richard Glenn Schmidt, of Doomed Moviethon and Cinema Somnambulist, was kind enough to invite me onto his podcast, Hello! This is the Doomed Show, to talk about not only this film, but also the entire series (so far) of Twin Peaks.

Being both a big fan of said podcast and completely enamoured of Twin Peaks, this was something of a dream come true and was an absolute joy to record. While doing so and afterwards, I was worried that I wasn't able to do justice to show and film, or fully articulate my love and appreciation for it, but upon listening back, I'm very happy with how it turned out. And I hope any David Lynch/Twin Peaks fans out there might enjoy hearing it too...

Perhaps unexpectedly, it turned out to be even more epic than Richard or I initially anticipated and ended up being a two-parter (each episode being nearly three hours long I think)... which, in retrospect, shouldn't be too surprising... I mean there are whole podcasts dedicated to Twin Peaks of course, so there was no shortage of stuff to chew the fat about. Anyway, for anyone interested, the links to both are below. 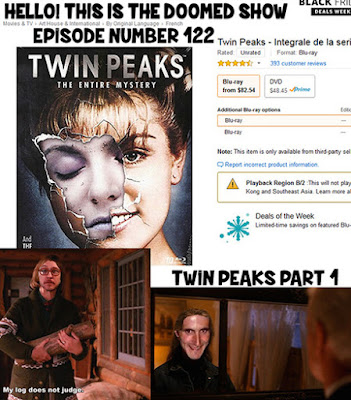 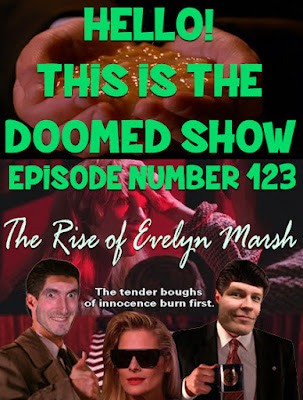 Also on the subject of podcasting, prior to our Twin Peaks discussion, Richard had me on the show to help me get used to recording and also as an opportunity for he and I to get used to talking to each other over Skype. He asked me a bunch of questions about the films which helped get me into horror and ones that are firm favourites too. Again, that was a lot of fun and the link is below if you fancy a listen. 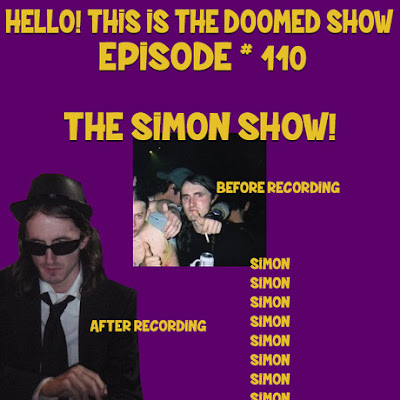 Finally, Christian Bates-Hardy of Good Movies for Bad People kindly invited me onto his show, where we talked about The Texas Chainsaw Massacre 2 and Murder Obsession. An absolute blast it was and again, you can find it at the link underneath if you're interested. 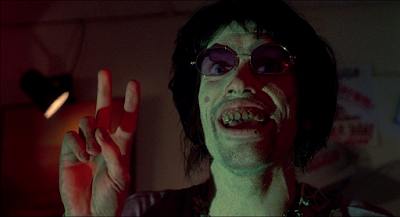 So now, without further ado, I'll attempt to tell you fine folks just why I love Twin Peaks: Fire Walk With Me so much, why I think it's so important within David Lynch's filmography and why I believe it to be one of the most underrated films of the last 25 years.